Painting is just another way of keeping a diary. ~Pablo Picasso

Archive for the ‘Ink’ Category 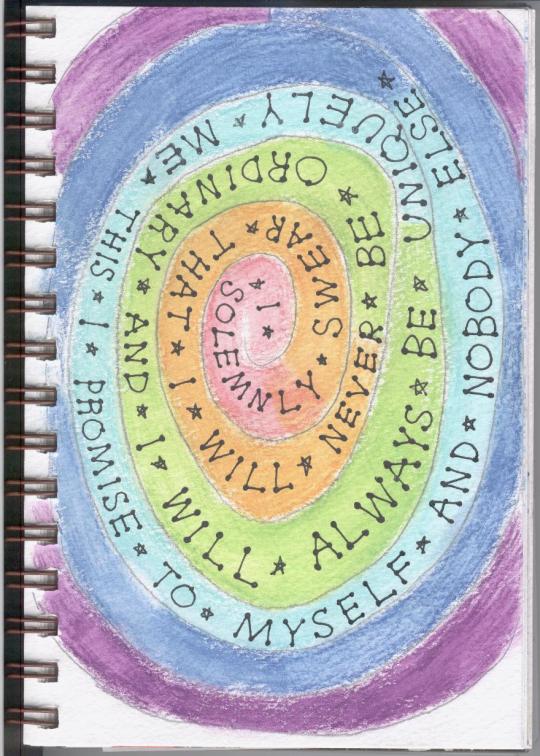 This is a belief statement I made for myself. I started with the penciled spiral, then I used watercolor pencils to fill it in. I went over this with a wet paint brush. Once that was dried, I inked my words in rollerball ink.

I’ve been having a lot of fun with my visual journal, and wanted to share some of the latest entries with you!

“We do not remember days, we remember moments”- Cesare Pavese

What Are You Up To Today? Wednesday

Wow, it’s already Wednesday again. Today in my art world, I’ve been working more on my visual journal. I completed a couple collages based on a trip to the New Vrindaban Temple yesterday and I inked a pencil drawing I did last week. Right now, I just completed a drawing of a new tulip. The text around it is taken from the Wikipedia entry for tulip. I’m just drawing on the floor right now in my sitting room, so you can see the area rug there. Also in the picture, my pencil bag made from recycled rice bag from Cambodia, a picture I used as a reference, my pencil sharpener, and an ink pen.

Colored Pencil, Ink, What are U up to today? Wednesdays

I’ve been working a lot on my visual journal….here are some of the works-in-progress. I have inked more on some of these already, but I used my grandfather’s scanner, so I will scan more recent pages when I’m next there. 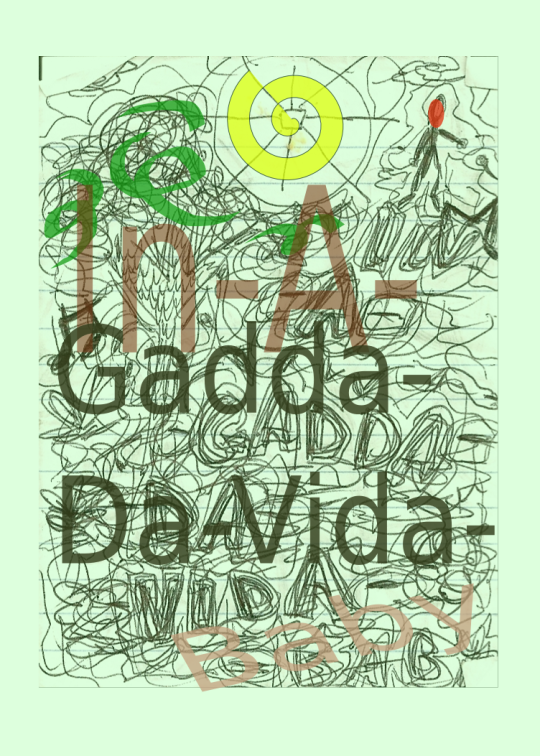 These are two drawings I did on paper with ink, then scanned in to digital files and added to them with Inkscape. The drawings were inspired by the song “Innagaddadavida,” (In the garden of Eden) by Iron Butterfly.

The Story Behind Jamal 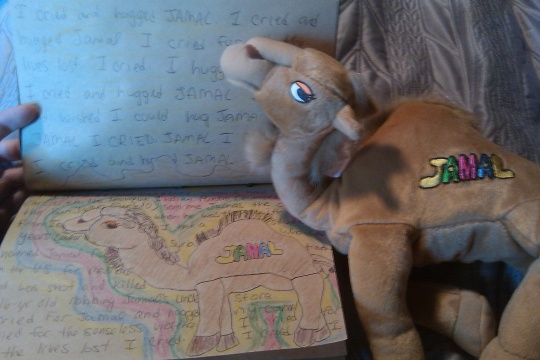 I did a journal page last night, and I wanted to share the story behind it. Jamal-the-camel was sent to me from my friend Clarence when he was stationed with the Army in Iraq. I first met Clarence at the Tesuque Indian Pueblo, where he was the handyman, bus driver, janitor, general do-it-all guy at the day school. I helped him build a greenhouse, along with other students from Mount Union College, and he taught me some of the Tewa language. A language spoken at the Tesuque Pueblo, and also at Clarence’s Pueblo, the San Juan Pueblo. The Tesuque Pueblo is famous for it’s “Camel Rock,” a rock shaped like a camel, and even has a Casino named after it. Anyways, Clarence and I became quite good friends and stayed in touch, even (or especially) when he was in Iraq, where he sent me Jamal-the-camel from.

Fast-forward several years and I am teaching computer classes. One of my students in a soft-spoken journalism major from Syria. His name is Jamal. Jamal came to the U.S. to get a new prosthesis fitted for his leg. He is staying with his Aunt and Uncle, who own a convenience store. He is helping out there. I immediately liked Jamal, found kinship in our love of writing, was drawn to his quiet peaceful nature. I helped him make a powerpoint presentation on his favorite actress, Aishwarya Rai. The morning of August 27th, 2007 on my way to work, I heard on the radio that Jamal was dead. He had been shot and killed during a hold-up at his Uncle’s deli. I posted about the incident and my feelings then, and I withdrew to my nature journal to find comfort. I am still missing Jamal and still don’t know how to deal with the senselessness of it all. But Jamal-the-camel has provided me comfort since then, and I hug him and think of Jamal the 28 year old man who was my student and friend. Everything is connected, somehow. Even if we only see it in retrospect. 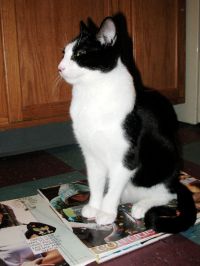 Marko likes to "help" with the collages